All innovations of KAFKAPUREAUDI0 have a precise defined goal that is:  the highest possible realistic reproduction of digital and analogical sources.

All cases of the KAFKAPUREAUDI0 universal audio product family are based on “pure industrial design”. They are made in concrete handcrafted individually from concrete.

Clear contours and vital surfaces in harmony with simple, timeless aesthetics make these audiophile works of art subtle sculptures in every listening room.

The modular system of KAFKAPUREAUDI0

The universal audio solutions by KAFKAPUREAUDI0 combine nearly all requirements, the audiophile enthusiasts need for to play the multimedia formats of today and tomorrow

– at the highest sound level. 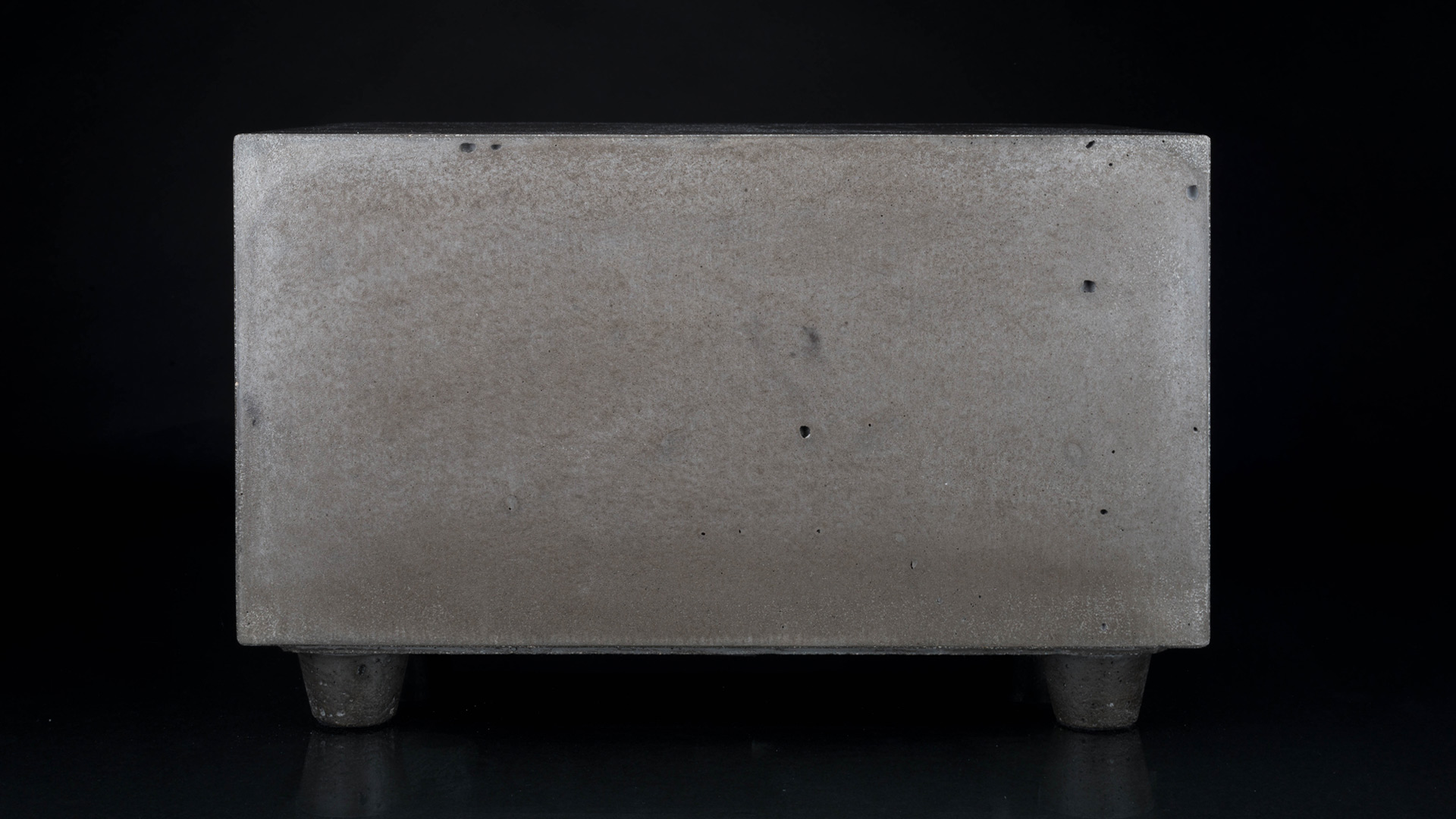 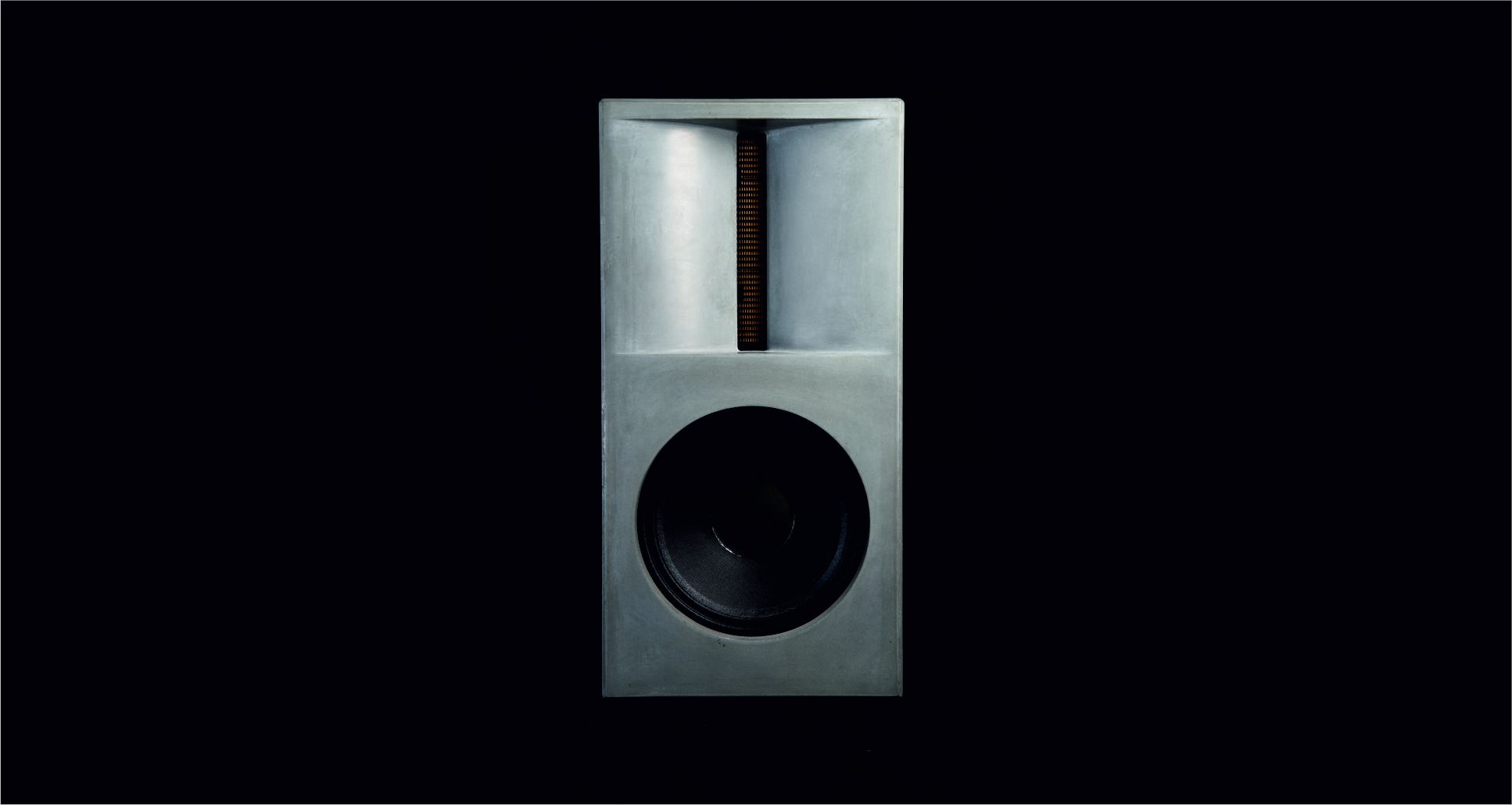 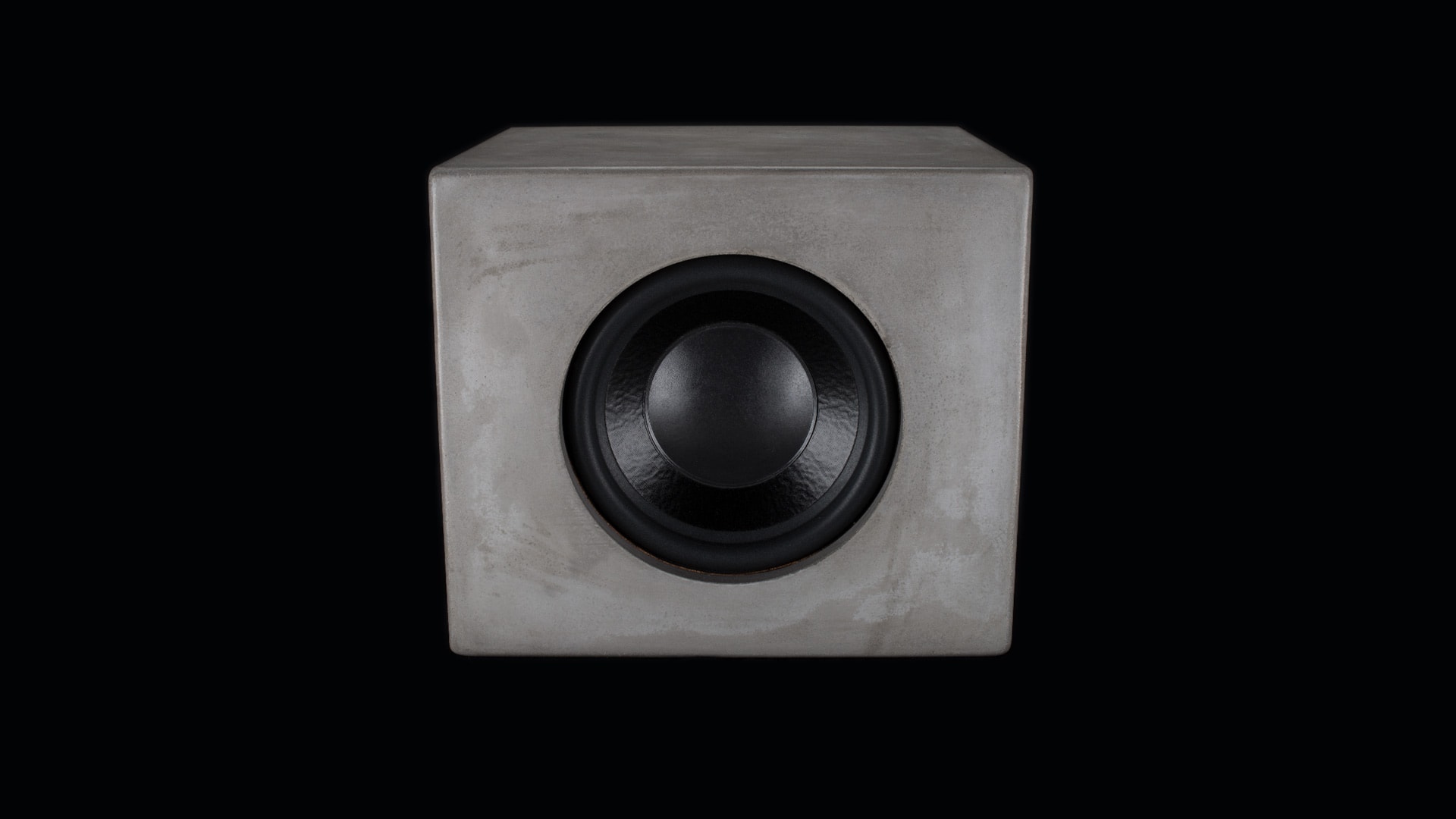 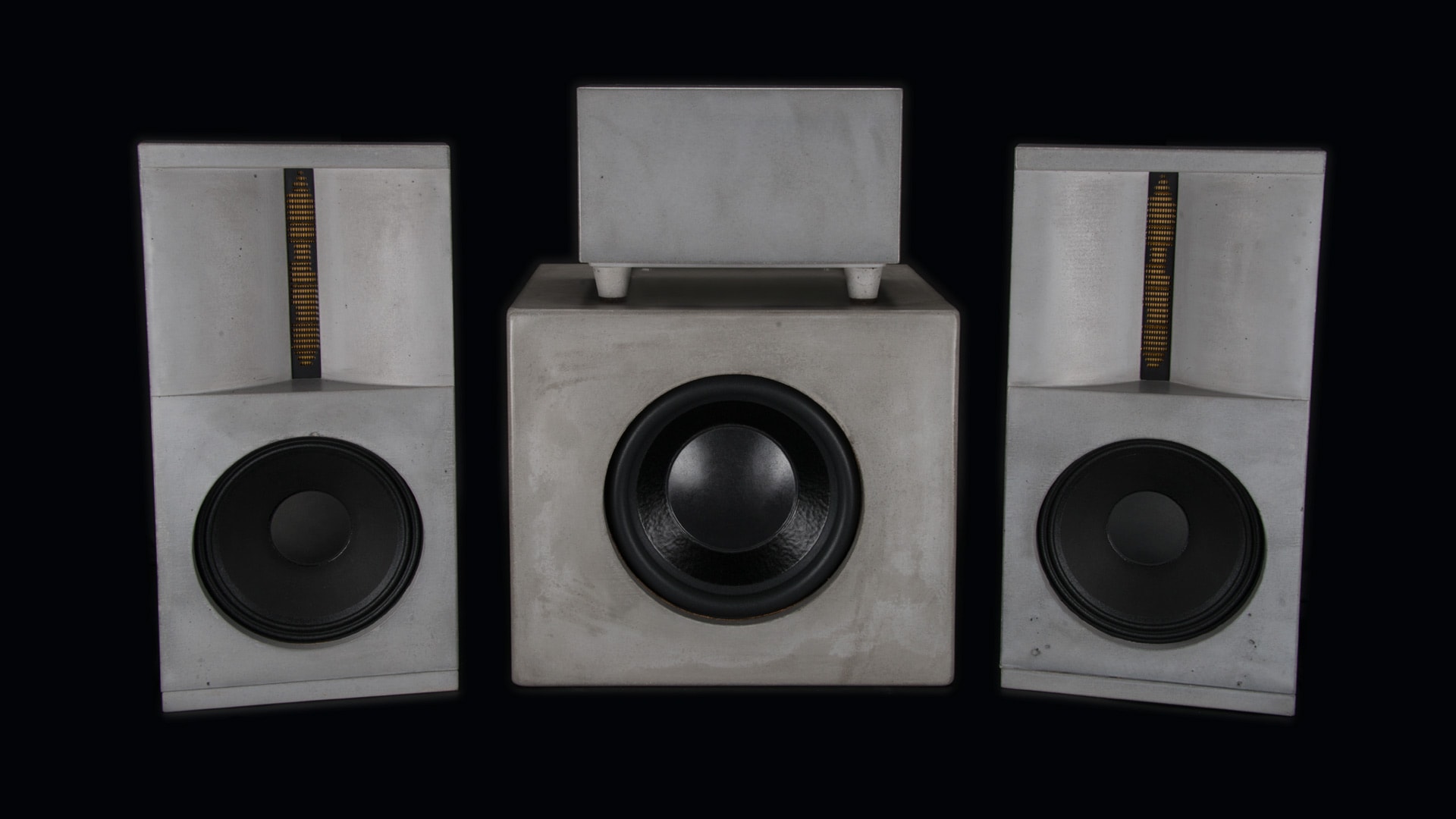 “I’ve worked with many excellent sound systems, but never had such a precise sound experience after turning it on for the first time! Wow!! “

“The extensive DSP functions,  the ability to adjust acoustically to any room  together with the remarkable measurements! Outstanding!”

Head of sound and public address systems of the Vienna Festival, Lecturer in Sound And Sound Design, University of Music and Performing Arts Vienna

We look forward to hearing from you! 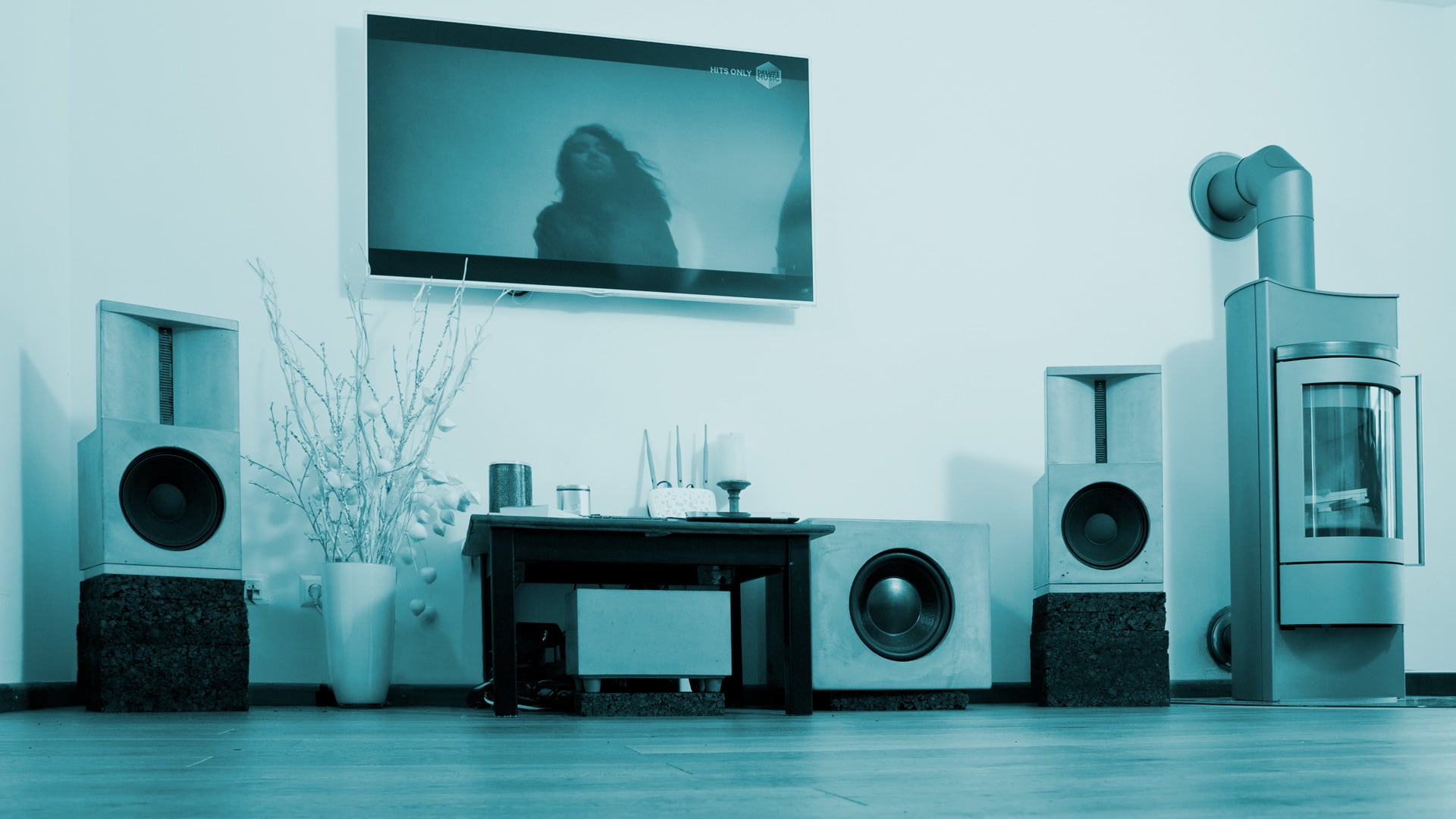 KAFKAPUREAUDI0 was founded in 2014 by Markus Kafka, a former sales and marketing manager with a deep passion for music.

During his studies at the Education and Research Institute for Graphics Vienna he had worked intensively with professional sound solutions for television and concert recordings with various companies.

In 1980 he began to develop his own loudspeakers and amplifiers.

Already in the 90s, Kafka had the premonition that the development of a number of innovative products for audiophile enthusiasts is within reach with the introduction of digital media.  Starting with a rough sketch and models of cardboard, he began to connect the respective modules from the Hi-Fi and IT world together so that they could harmonize with each other.

Markus Kafka, as a passionate music lover, always wanted to be able to play any kind of music as authentically as possible. Founded in 2014, KAFKAPUREAUDI0 contains a guiding principle from the 80s, which is till today the driving force behind all developments.